Photo Folio client Dan Winters is known for the broad range of subject matter he is able to interpret. He is widely recognized for his unusual celebrity portraiture, his scientific photography, photo illustrations, drawings and photojournalistic stories. Dan has won over one hundred national and international awards and won the World Press photo award in the portrait category, among others. He was also awarded the prestigious Alfred Eisenstaedt Award for Magazine Photography. In 2003, he was honored by Kodak as a photo “Icon” in their biographical “Legends” series. Dan has photos in the permanent collection at the National Portrait Gallery at the Smithsonian. Dan is the chief staff photographer for WIRED. His clients include Esquire, GQ, Vanity Fair, The New York Times Magazine, The New Yorker, New York Magazine, TIME, Texas Monthly, Fortune, Discover, Details, Premiere, W, Entertainment Weekly, Rolling Stone, Newsweek and Golf Digest

You attended film school in Munich. How was that experience? I had a romantic idea about attending university in Europe and immersing myself in a new culture while going to school. It was a fantastic experience, but after the initial shine wore off I was ready to head back to the states and get started on my career. 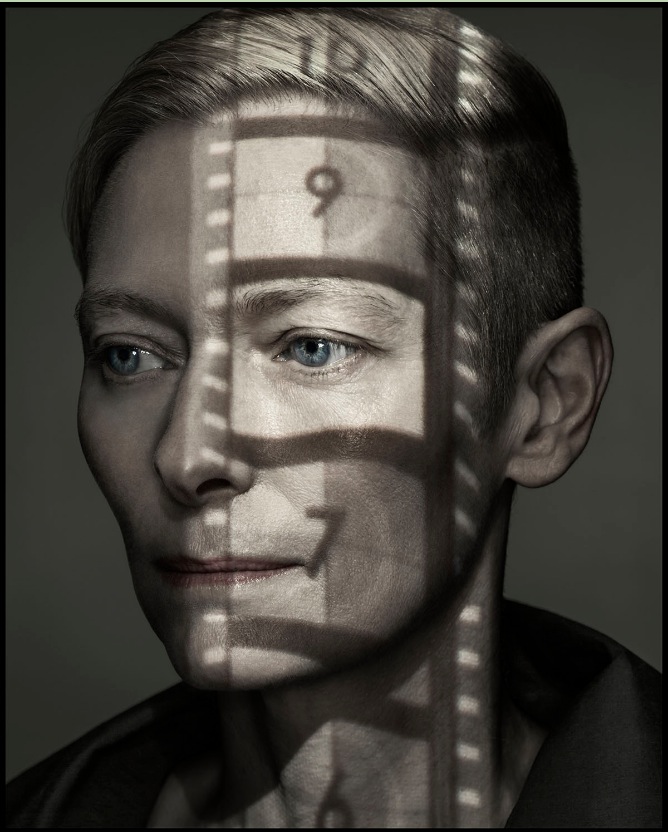 How did you get started in your career in photography? I got a job working for a newspaper in Ventura County, north of Los Angeles. I initially worked as a lab tech and after a year was hired as a staff photographer. 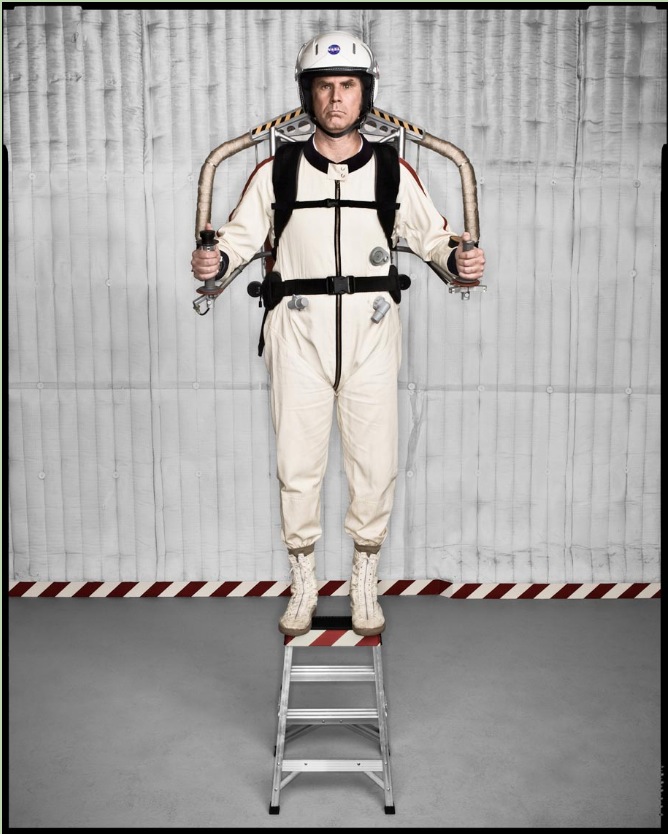 You have a very unique style of shooting portraits that really seems to show people differently than we see them in traditional portraits. How would you describe your portrait style? I would say that my style is to shoot the subject in a manner that is quiet, pensive and shows their vulnerability. I really like simple, elegant lighting and shooting in a way that allows the subject to occupy the environment. I try my best to be reverent to my subjects. 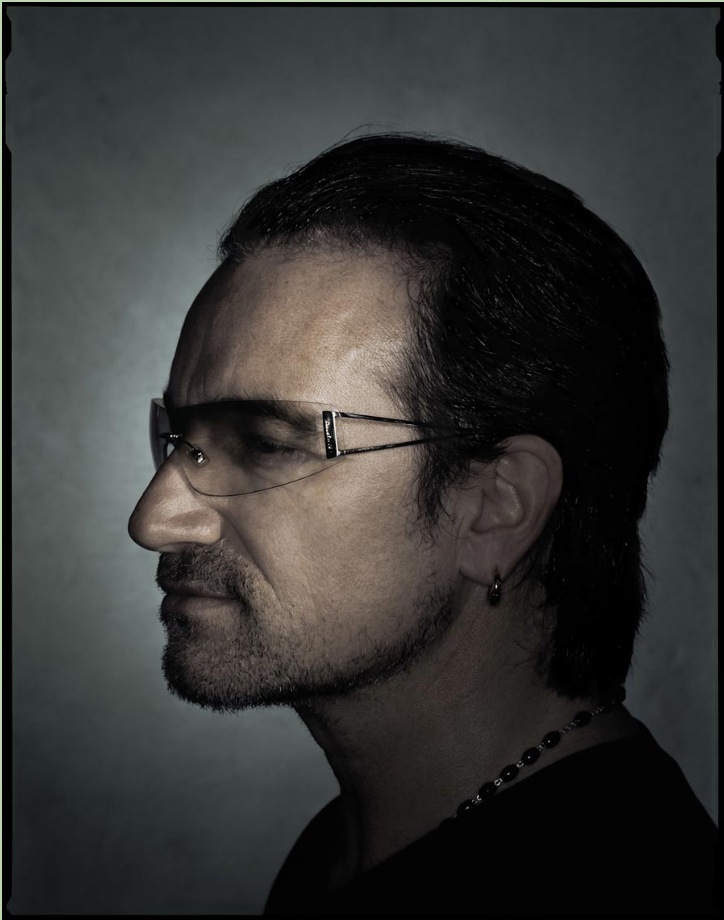 What made you focus on shooting portraits early in your career? I began spending time at newsstands studying magazines. Portraits occupy the pages of magazines, and new photographs of people are in constant demand. I also sensed a renaissance in magazine portrait photography in the late 80’s and early 90’s. It was an exciting time. I never wanted to focus my efforts on one specific subject as it seems counter to the diverse nature of the photographic medium. However, I knew that having the ability to create compelling portraits was of value. I started by shooting portraits of everyday people and friends. I wasn’t shooting high-profile subjects, but I was working with very interesting people. 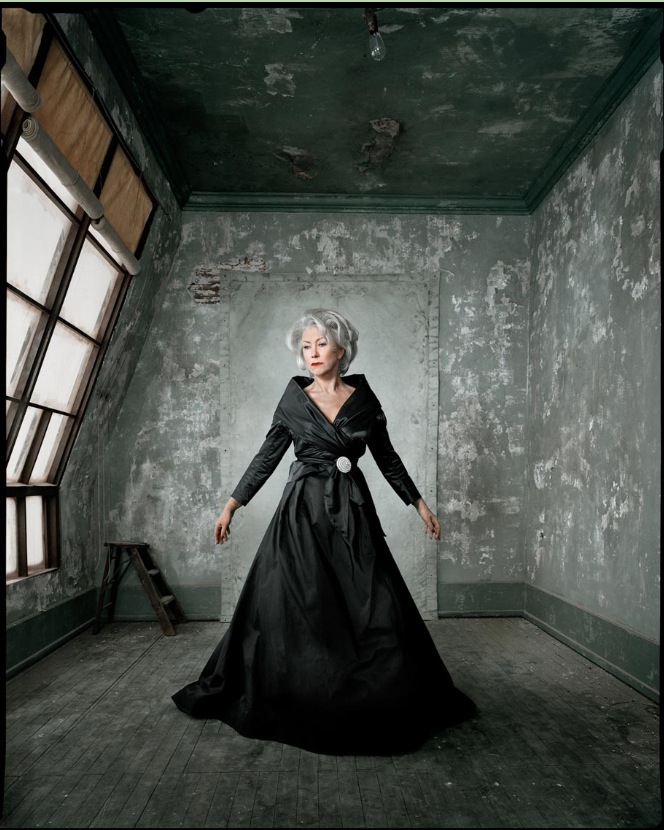 How did you get your first assignment shooting a celebrity? My portrait work was being recognized by a small group of Photo Editors and I started getting assignments to shoot people that were noteworthy and a part of the public consciousness. Karen Frank at GQ hired me to photograph John Thompson (Famous Georgetown Basketball coach during the Patrick Ewing era) and musician Branford Marsalis. From there additional assignments started to come and I began photographing high profile subjects with more regularity. 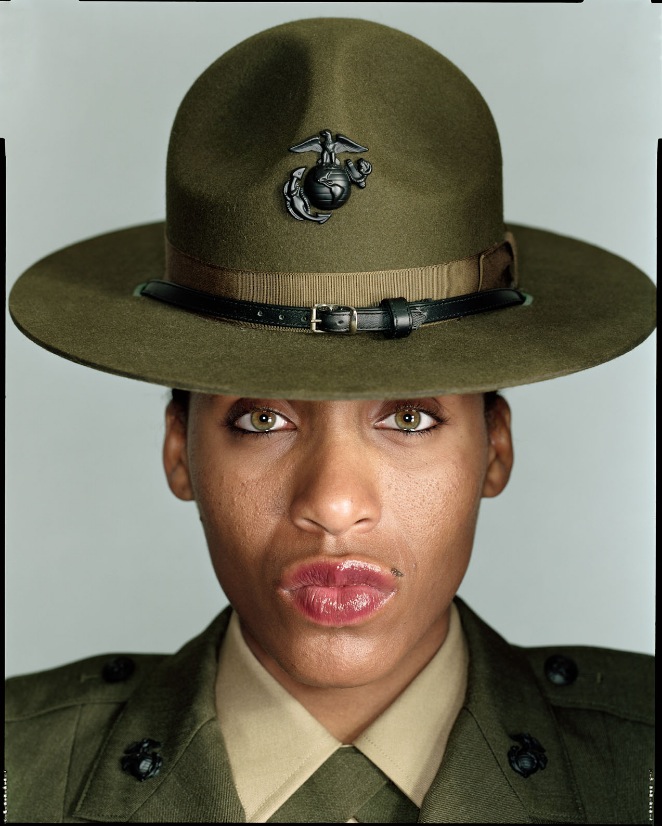 You have shot some of the world’s most prolific celebrities. How challenging is it to shoot these high-profile subjects? Working with celebrated folks is enjoyable as they are typically very professional and understand that we both have a job to do. I have shot some celebrities numerous times and I have developed a rapport with some of them due to our shared interests. I rarely have any unusual circumstances shooting high-profile people. My ultimate goal is to create a likeness that is a fair and accurate representation of my subjects. I understand that their image is often their commodity so I am very respectful of that when shooting and do everything possible to capture portraits that are mutually agreeable. 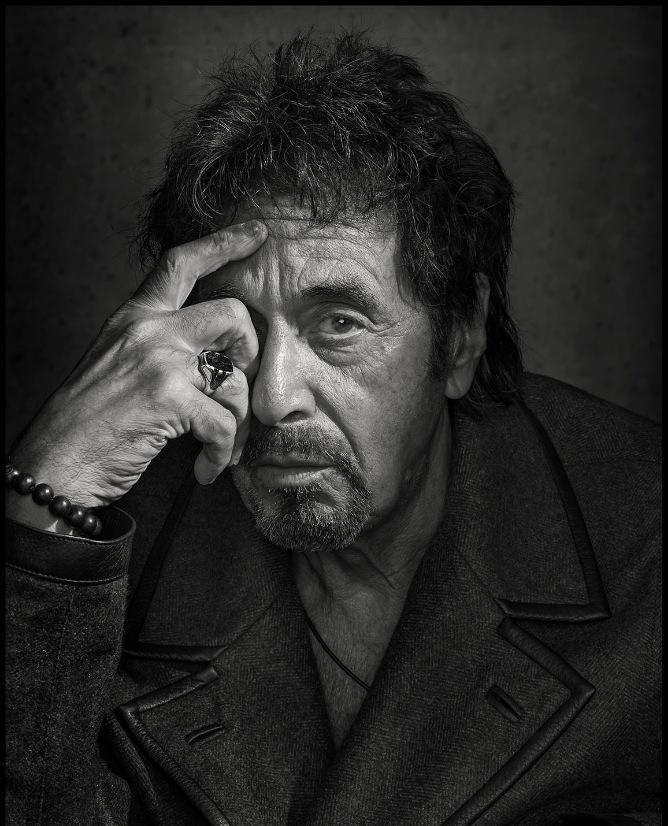 Which celebrities have been the most enjoyable to shoot over the years?I have always enjoyed shooting artists, musicians, painters, actors and writers. I like shooting subjects that really understand and appreciate the creative process. I have really enjoyed shooting people like Sandra Bullock, Ryan Gosling and Hellen Mirren. Al Pacino and Tom Waits  I have built great professional relationships with people like Tom Hanks as we share a love of WW2 history and spaceflight. 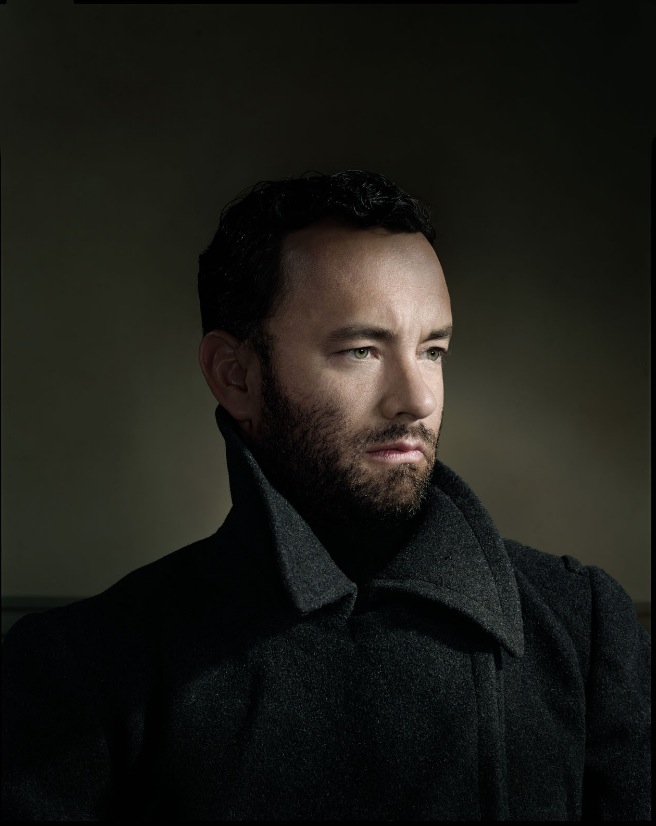 Have you had any subjects that have been extremely challenging to work with when photographing? How do you handle challenging subjects? I have only had a couple shoots in all my years that were really challenging and those were due to baggage the subject brought to the shoot. Once the subject appreciated that I was a professional and had a job to do they were fine. It is a matter of gaining their trust and getting to work. I  have even been forewarned before shooting certain celebrities that they can be difficult to work with, but I haven’t had any problems working with any of them. 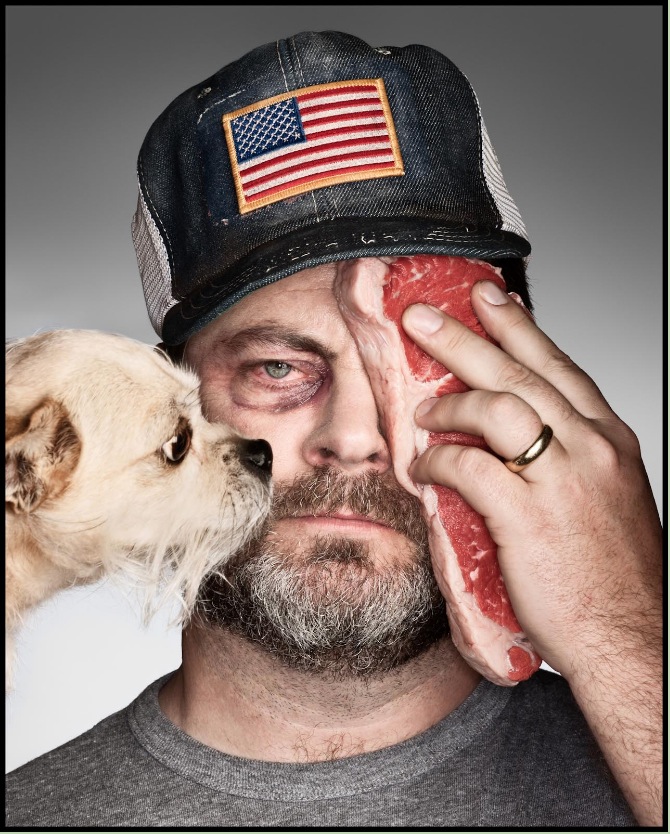 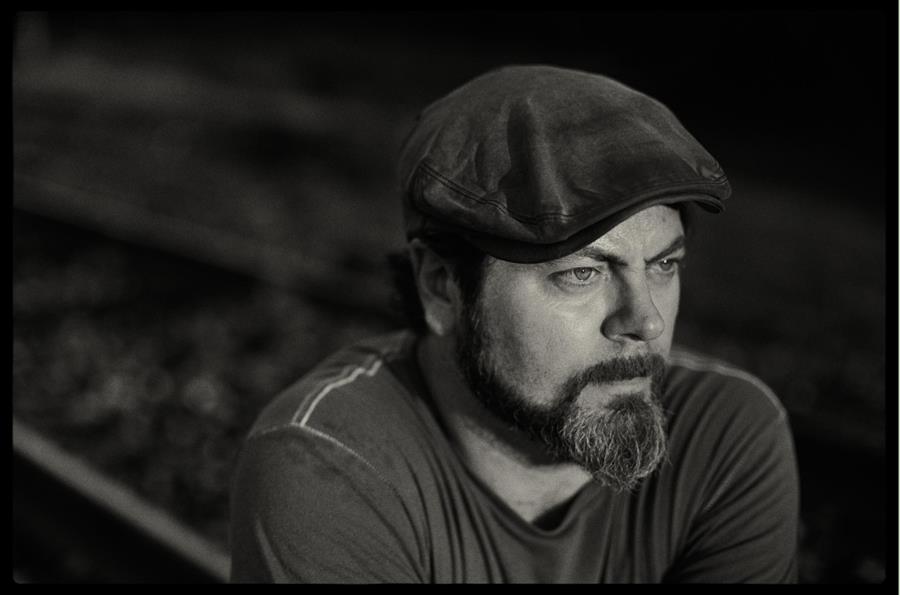 In your portrait work you have a great blend of shots taken in a natural environment and shots taken indoors with unique lighting. If time wasn’t an issue, what is your ideal place to shoot portraits? I was originally intrigued by shooting in the studio as it provided mystery for me. It was a bit daunting as I wasn’t sure how best to populate a wide-open, empty space. I started creating my own sets for shooting and painting my own backdrops. These became a way for me to control the environment and create a vessel that could be occupied by the subject. Over time I have become a huge fan of shooting outdoors as well as the environment is alive and ever-changing. 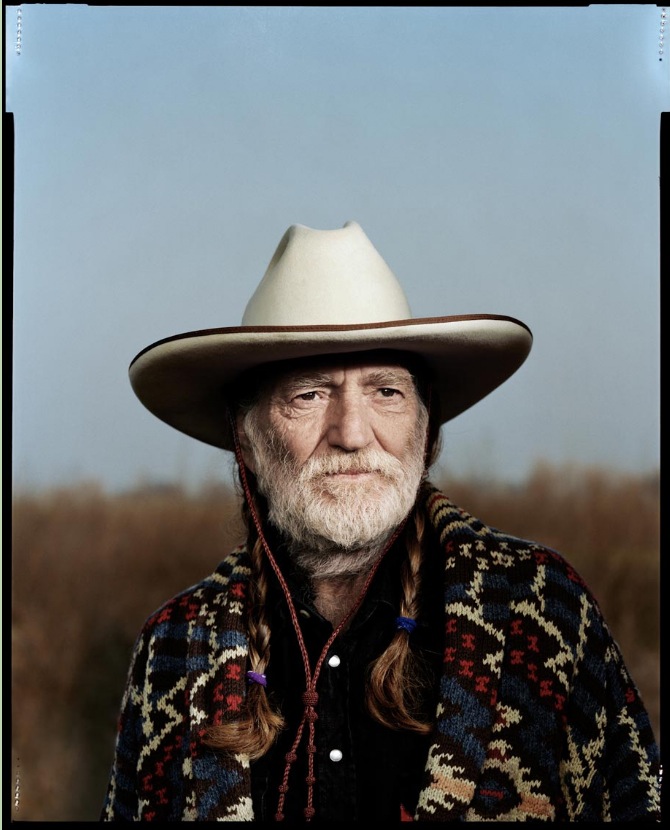 Tell me about the Honeybee gallery on your website? I started raising bees in 4H when I was 9 years old. After high schooI, I sold off my hives but set up a small apiary about 6 years ago. A few years back a phenomenon known as  CCD (Colony Collapse Disorder) began destroying commercial Apiaries. After doing some research it became clear that Texas apiaries were being affected by CCD. I pitched a story to Texas Monthly about the disorder and they let me work with scientist at the University of Texas to shoot images through microscopes of the bees that were being studied. 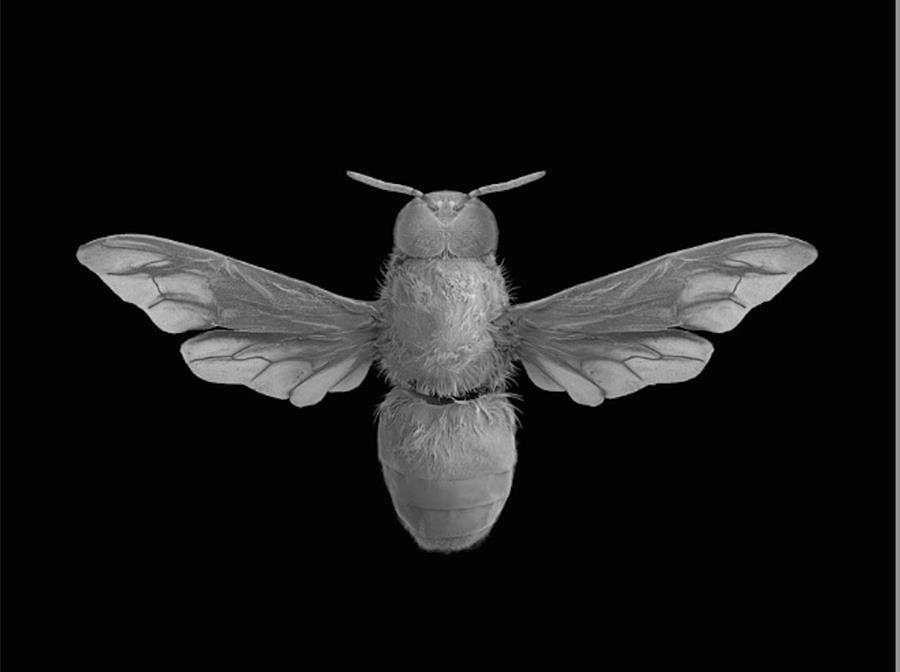 What made you decide to shoot the “HELLS UNION” project? I have a love of history. My friend Jeff Decker, who is an artist and historian has amassed a large number of outlaw motorcycle vests or “cuts” as they are called, as they started as denim jackets and the bikers would cut the sleeves off. Jeff’s collection is one of a kind and I felt compelled to create a photographic record of this unique collection of american folk art. The look of the cuts evolved over time and the photographs help document the transition from denim in the 40’s and 50’s and 60‘s to leather in the 70’s. This project was much more about my desire to showcase a bit of American History than is was to highlight motorcycle culture. 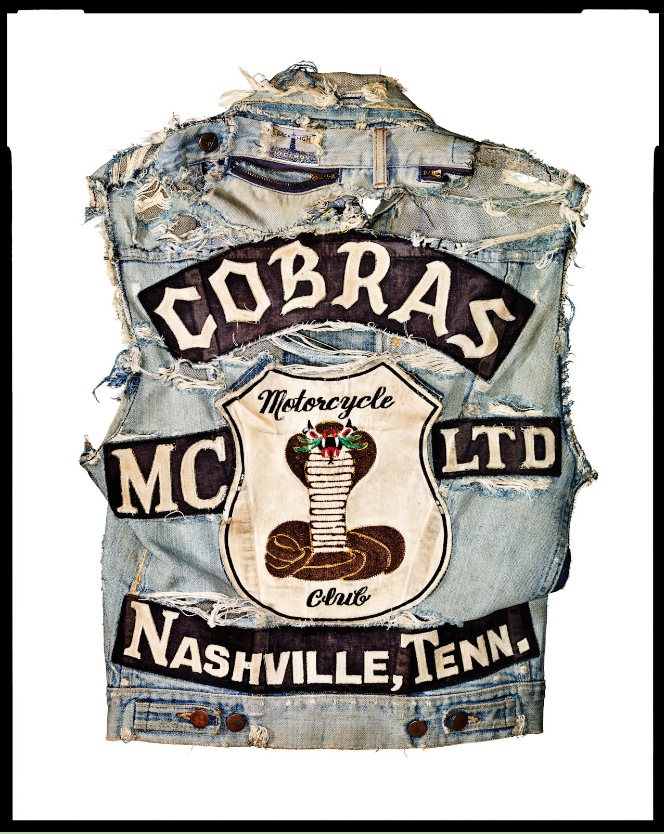 What is it about photographs that moves you? Since a photograph is a moment in time it becomes the only way to truly ponder stillness. The ability to absorb the content of an image at our own pace creates a powerful platform. I am surrounded by photographs and they are something tangible that I can enjoy all the time. I still have binders of my archived work, next to my desk that I can open anytime and instantly be transported to the place and time that particular image was captured. 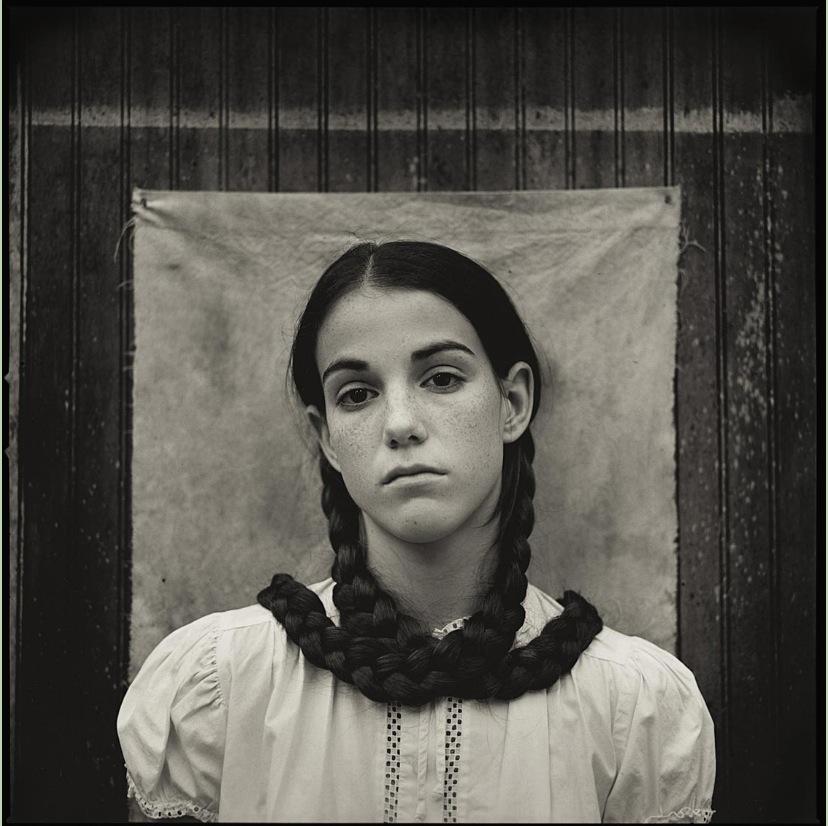 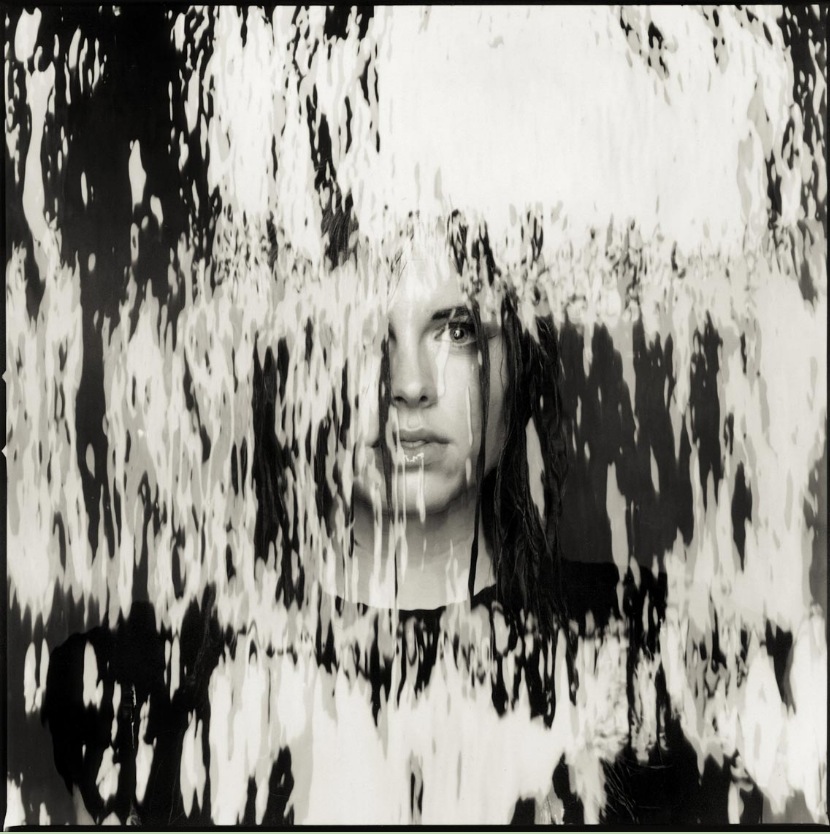 You have some amazing illustrations in the “Works on Paper” gallery. Did you do these all by hand? These are drawings done by hand. I have always had an interest in illustration as it is another creative outlet. These drawings are just an extension of what I love to do, and it is a great was to mix things up. 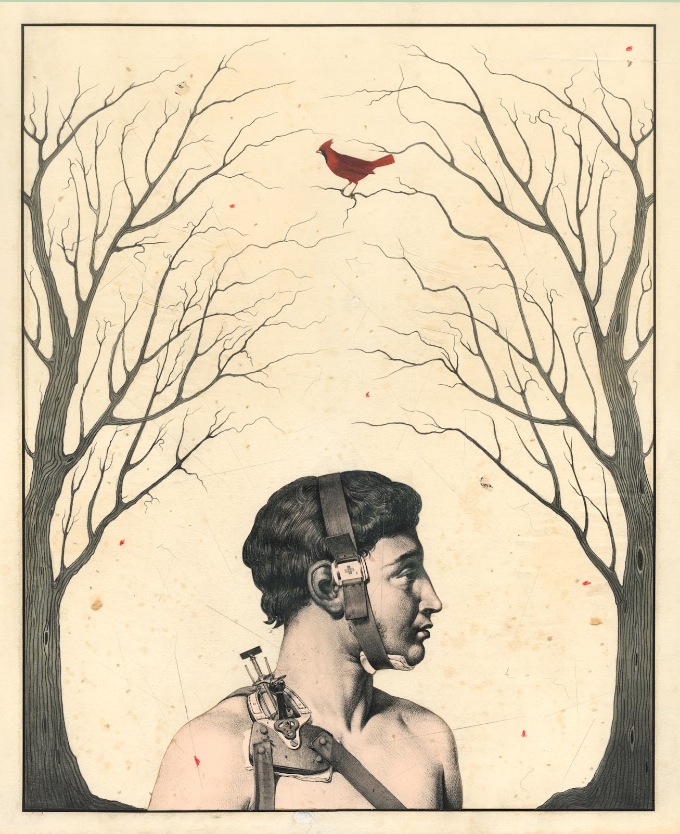 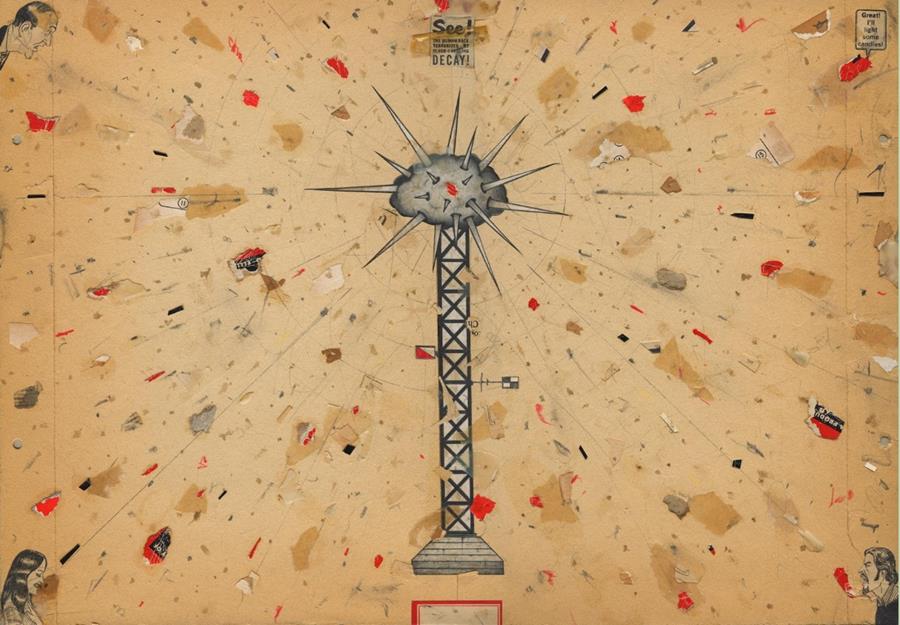 Do you have trouble leaving the camera behind when you are on vacation or not working? I photograph every day. It is my passion and I always find something to photograph. My family has a strong connection to photography and it is an inherent part of what we do so it is part of our vacations and has been a great way to document our lives. I am a gentle photographer and don’t go overboard so it doesn’t become a distraction from what we are doing. I see my ability to photograph as a blessing so it never feels like work when I am making pictures for myself. 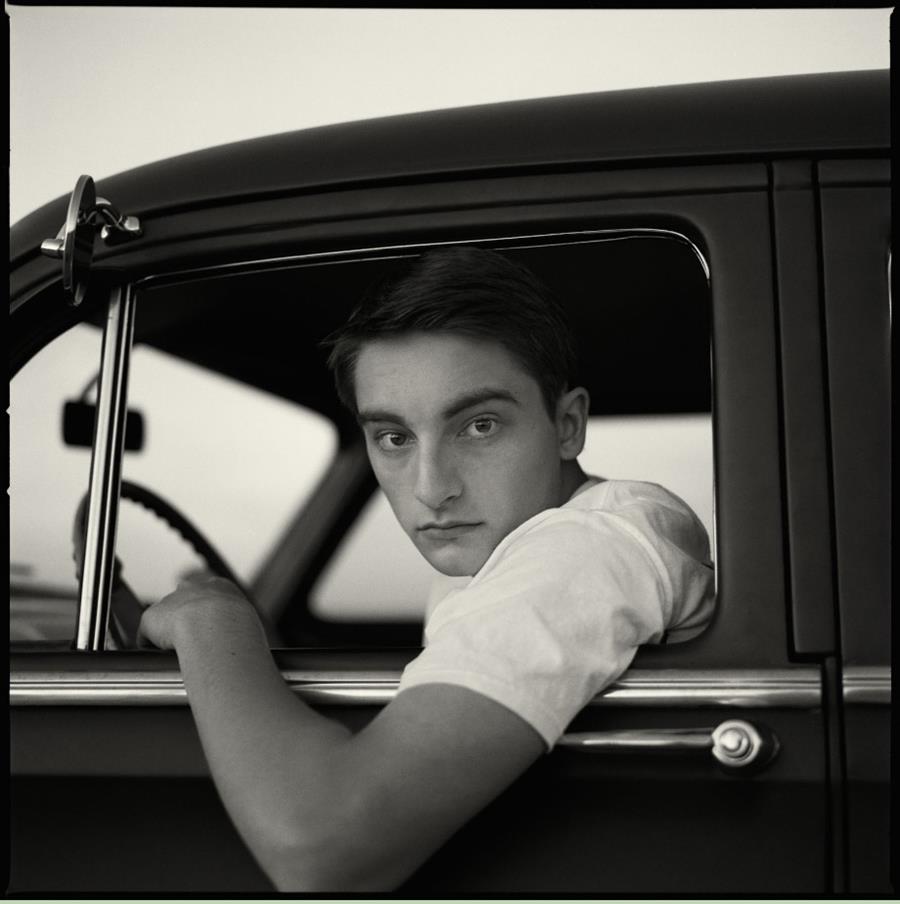 How do you unwind and relax? I really enjoy building models, especially Sci-Fi models from scratch. Right now I am rebuilding and improving upon a model I made many years ago.

Describe the ultimate Dan Winters day. Eating breakfast on my porch while watching the deer, taking a long bike ride with my wife, having lunch, working on some models, working out with my son, having dinner and a walk and then finishing the night with some more model building.

Many of the world’s top photographers, like Dan Winters, use a PHOTO FOLIOwebsite to showcase their work. Isn’t it time you put the power of PHOTO FOLIO to work for you?

Need to showcase Video as part of your website?