Jason Hawkes has specialized in aerial photography since 1991, he is based just outside London, and shoots worldwide.

He has produced over 50 aerial photographic books for publishers such as the BBC, Random House, and Harper Collins. 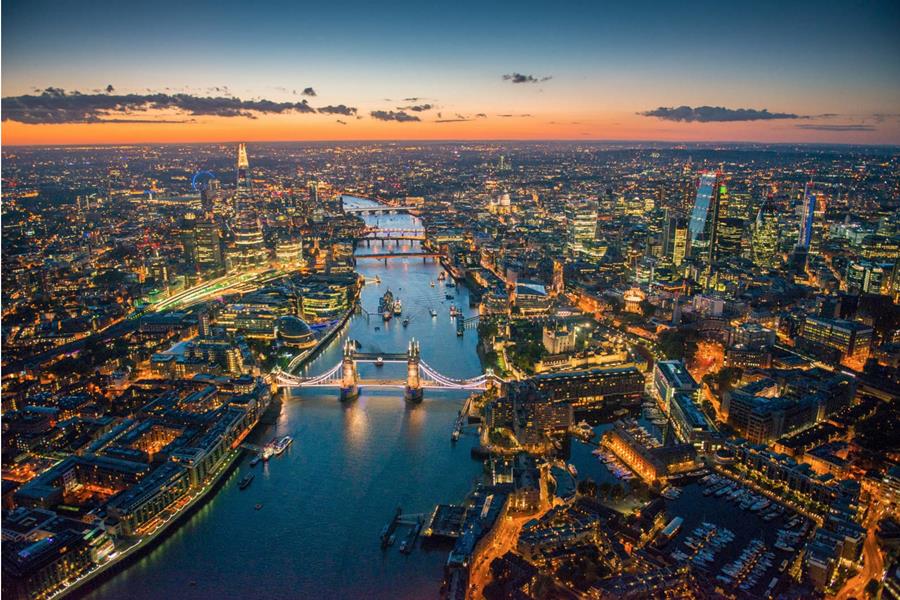 What was your path to becoming a professional photographer? I studied photography at college and then went on to assist in a London studio where we shot fashion and still life work. At the time, I was looking to move into studio still life work as that was my main focus whilst studying 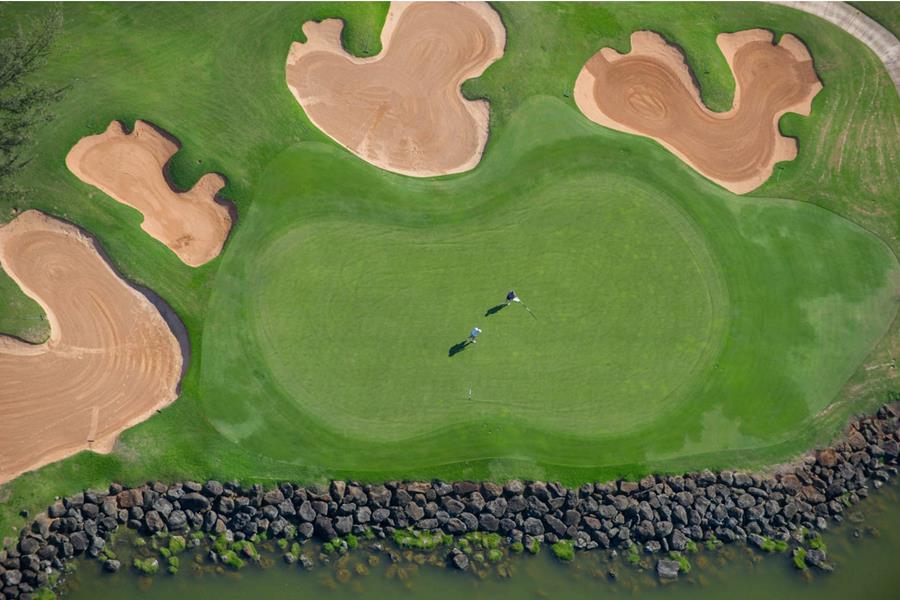 You specialize in Aerial photography. How did you find that niche? Whilst assisting I was looking for something interesting to do at the weekends. A couple of friends and I started jet-skiing but then came across an advertisement for microlight (ultralight) lessons. I remember standing in a field in the middle of the countryside and seeing this tiny black microlight glide out of the sky and land next to us. I was just 21 years old and thought it was the coolest thing I had ever seen. The instructor took me up flying, and whilst the flying was pretty fun, what I remember more than anything was the amazing patterns of the landscape from 1000ft. About six weeks later I had a bank loan and one of my own. 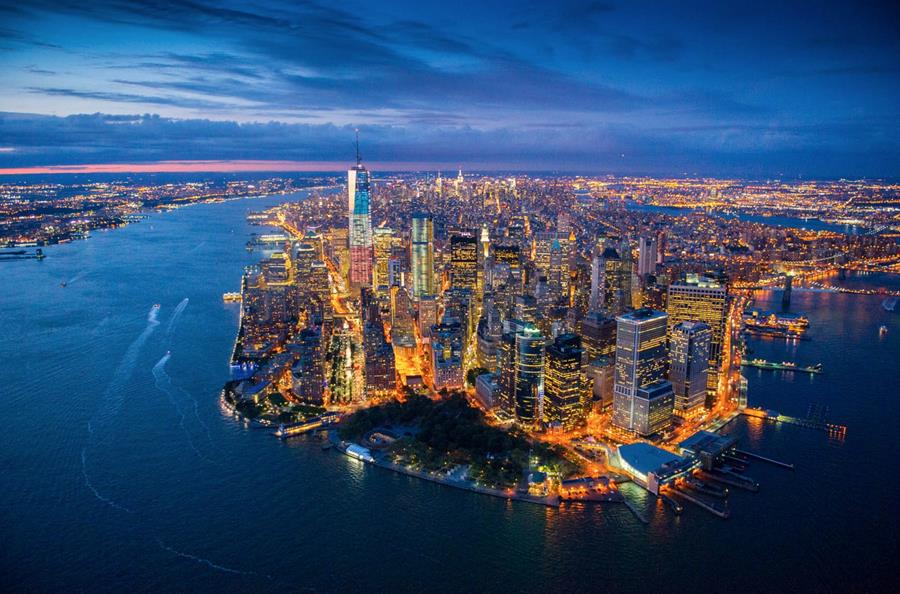 Are your images taken primarily from helicopters or do you use other devices to gain the vantage point needed to shoot aerials? I shoot all my work from helicopters. They are such a great platform from which to shoot. You take the door off or just slide it open, and have yourself and all your kit harnessed in. I shoot from anywhere between around 400 ft to 10,000 ft day and night, it is a great buzz. 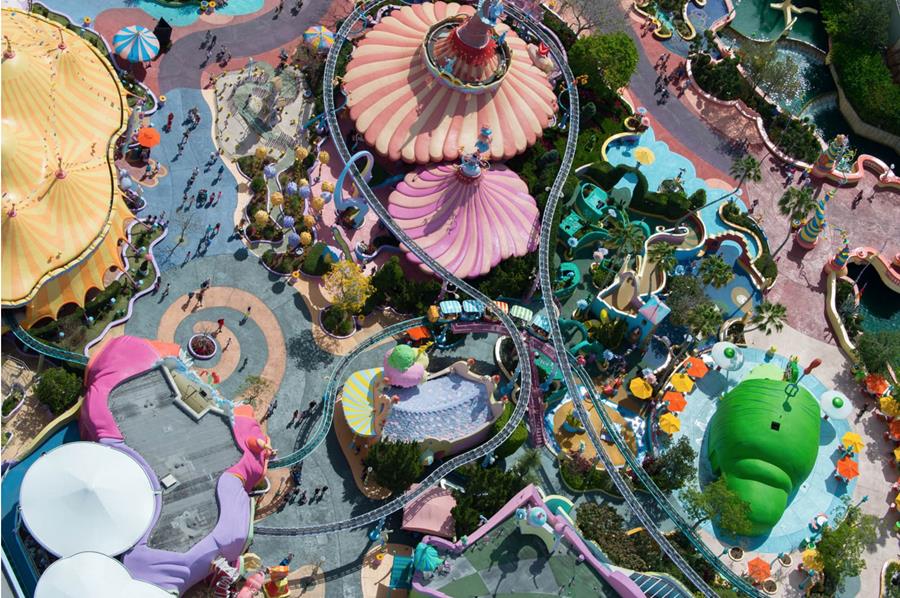 Flying in helicopters is extremely expensive. How do you maximize your time once you are airborne? They are quite expensive but when you are flying over a city you can cover so much in two or three hours they are actually very cost-effective. It’s just a question of knowing exactly where you need to be at what time, making sure all the permits are in place, the pilot is incredibly well briefed, and of course that you are flying in very nice light. 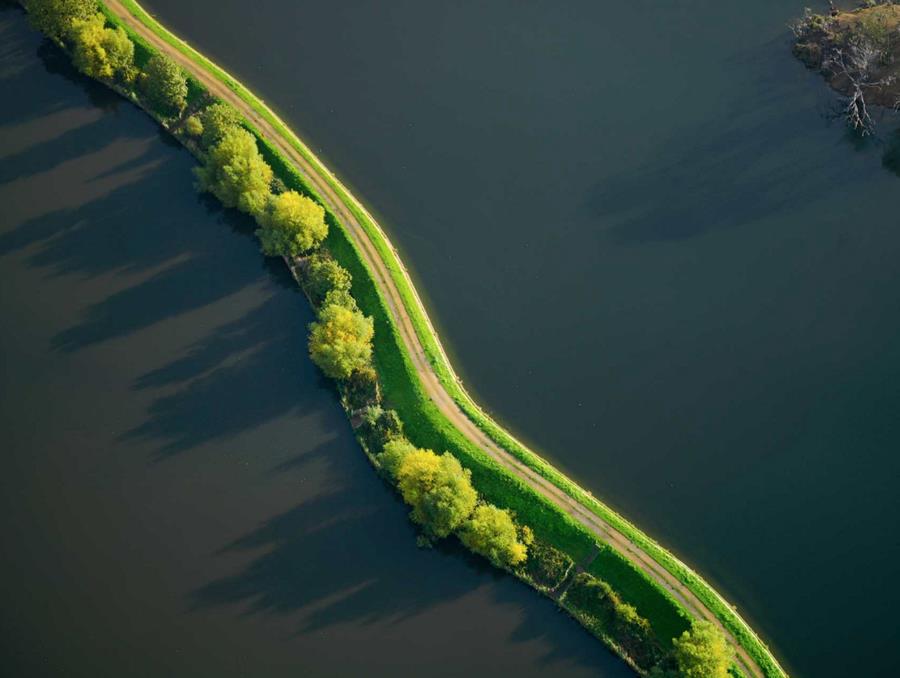 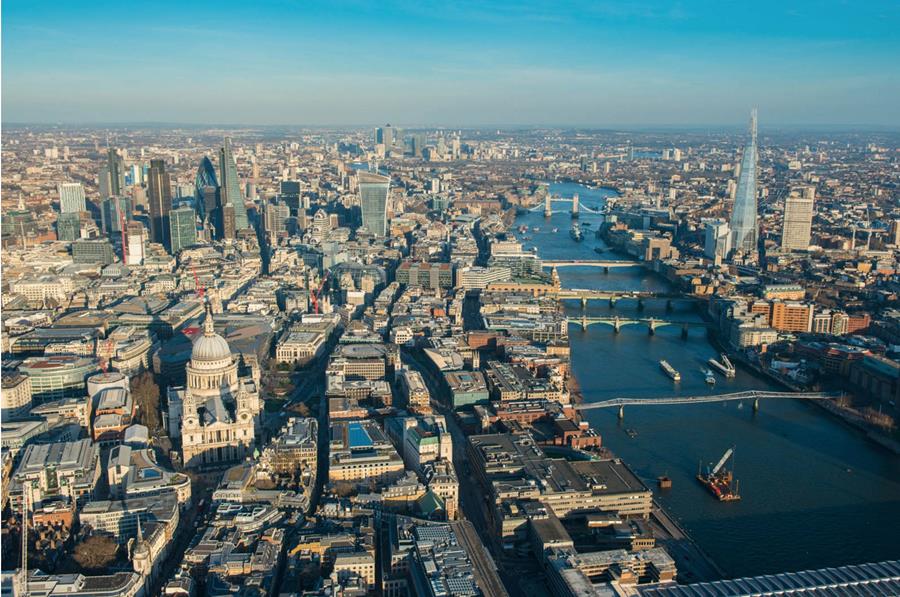 How will drones change the landscape of aerial photography? Any aircraft and any camera come to that are just a tool. Personally, I’d rather be flying than looking at an iPad screen, but there’s no getting away from the fact that given a decent drone, and nice location you can get fantastic shots. I’m amazed how many people are buying into the drone idea. In the past year, I must have been emailed by at least 100 people asking for advice as they want to start a drone company. Most amazing of all are those who say they are learning to fly them on a course but mention nothing whatsoever about the photography side. They seem to have not thought about what they actually doing is becoming a photographer. 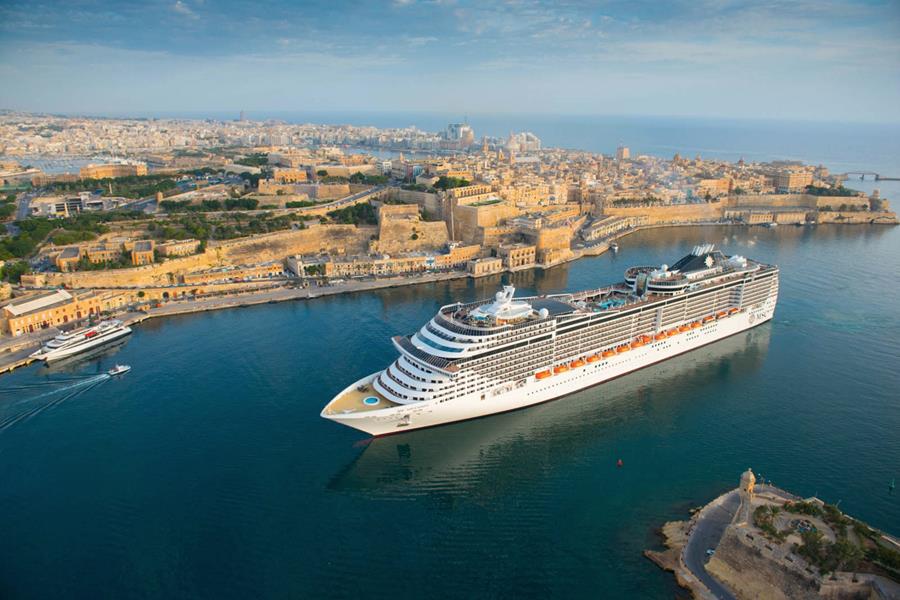 You have a lot of images that show patterns in the landscape. How do you shoot these images to give some sense of scale? I really like including people in my graphic landscapes If at all possible, even if it’s just a single person you can pick out in the corner of the image to give scale. 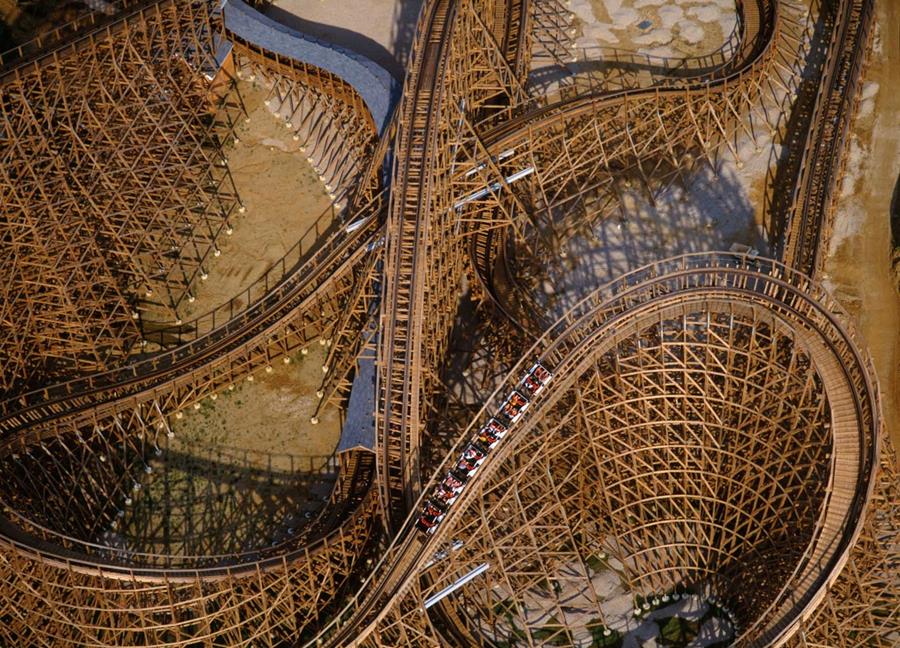 You have exceptional aerials from many places, but London dominates your portfolio. What is it about shooting the city from the air makes it so special for you? I live very close to London, and it only takes me ten minutes to fly into town from here, so it’s my most obvious subject to shoot. I first flew over it many years ago shooting a book for Random House. Like all cities it changes dramatically with all the new buildings going up. It’s a beautiful place to fly with the huge green expanses of the Royal Parks dominating the West End and, of course, the Thames meandering through the middle that on an amazing day can sometimes even look blue! 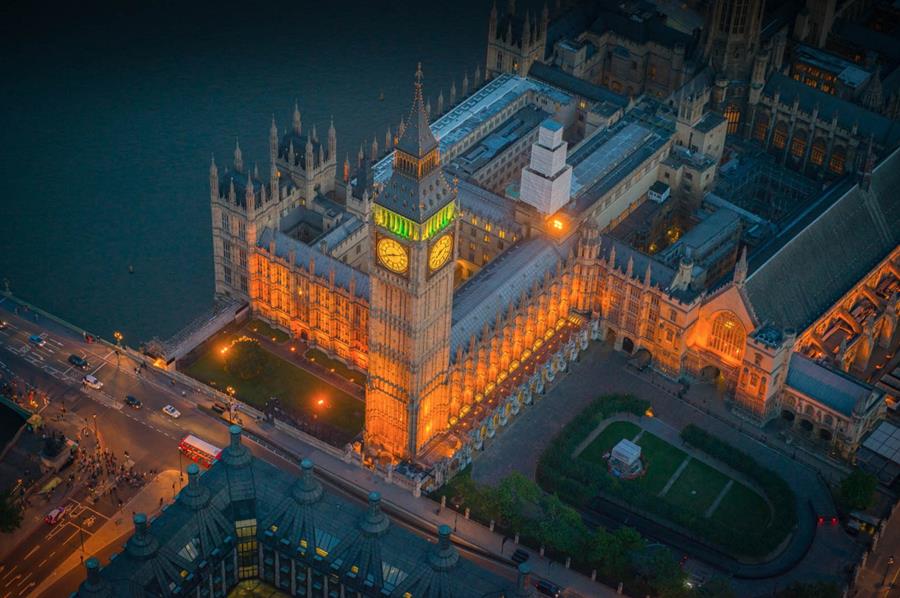 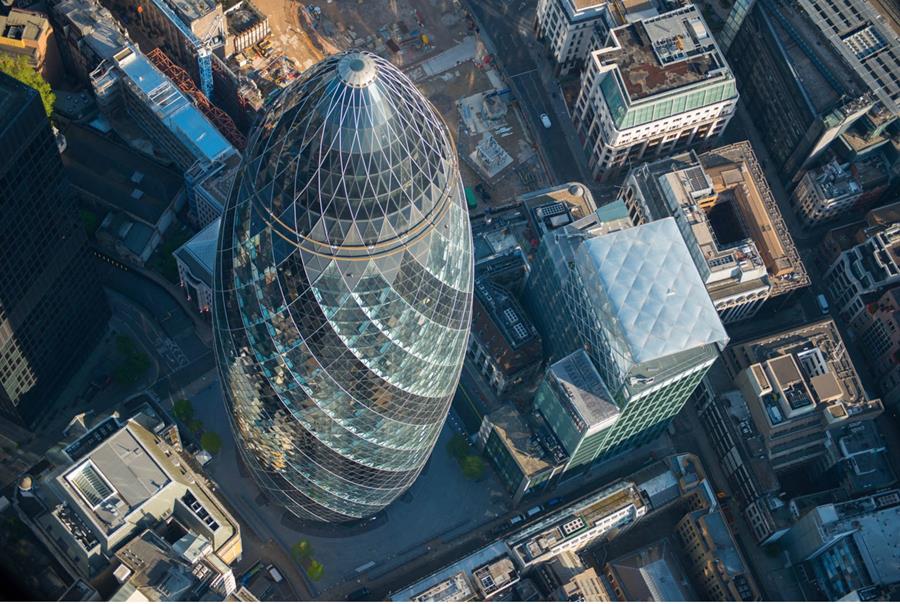 Aside from London, what is the most spectacular location you have shot from the air? Hong Kong and New York are great cities to shoot, but I also remember shooting right up in the very North of Norway. It was incredibly cold and covered in snow and ice. Really quite bleak in many respects but just an amazing location to be sent to shoot. 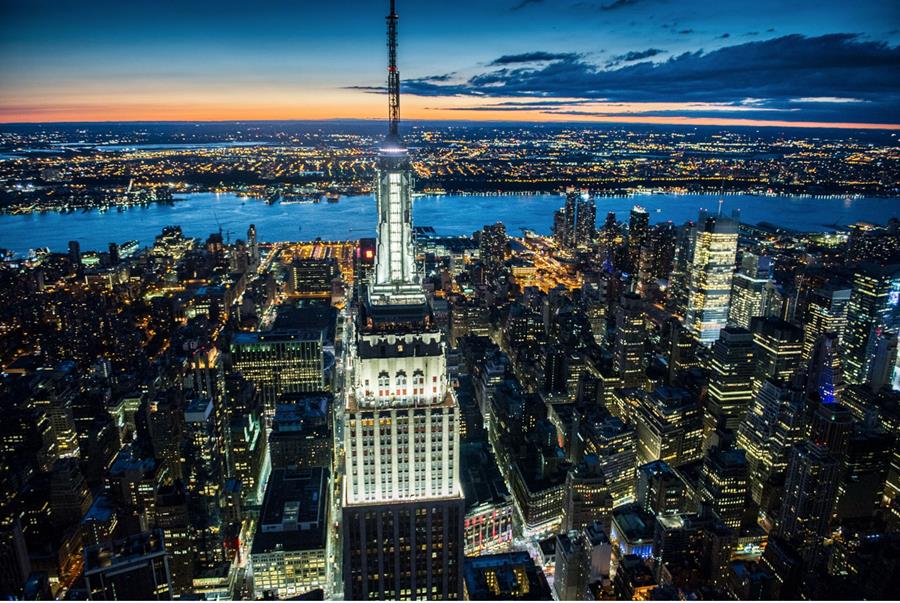 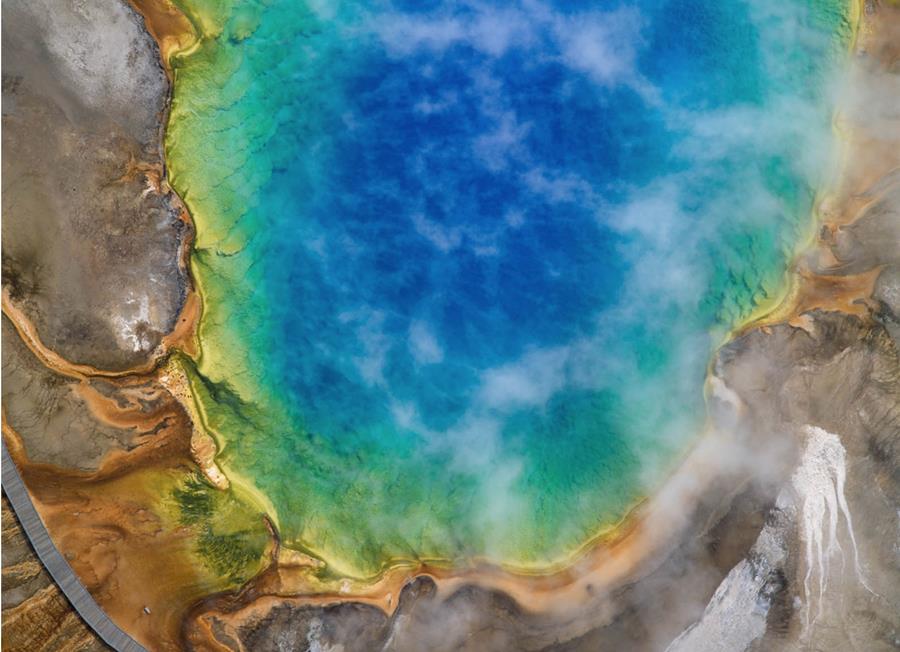 What place is on your photographic bucket list? Dubai and Iceland. Very different locations but both so dramatic. 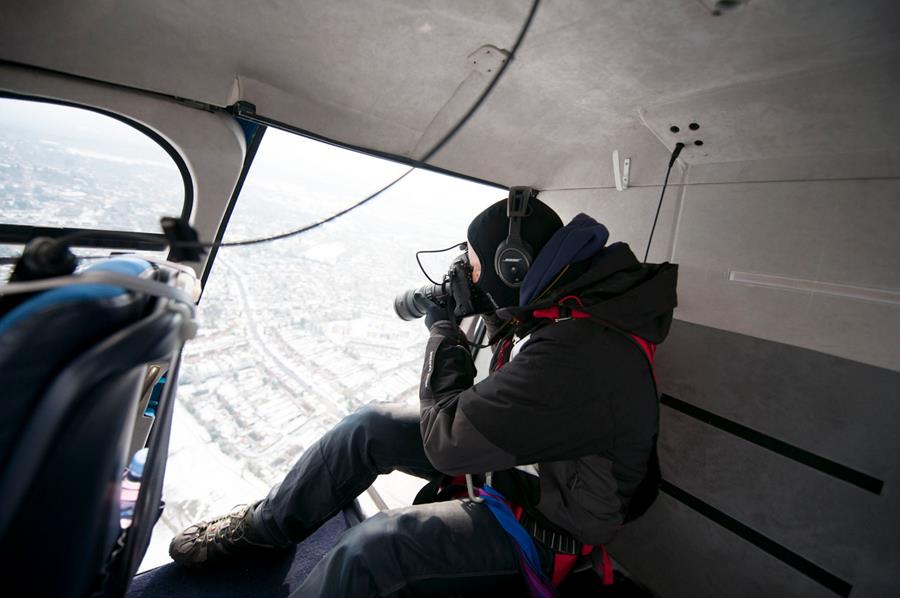 What are the inherent challenges to shooting from a helicopter? Well first and foremost you have to think about the safety aspect. I’ve shot in a few locations over the years, (http://www.jasonhawkes.com/Behind-the-lens/Stills/1) and been in a few crazy helicopters, where I was glad to get back on the ground, but on the whole, things go as expected. I suppose like any photographer you just have to know your kit back to front and plan things down to the last detail. Obviously shooting at night, or doing 360 panoramas or filming like this (http://www.jasonhawkes.com/London-/London-Portfolio/7) present challenges of how you mount the camera, but apart from that its really just up to the photographers eye to get great shots, just like it is on the ground.

What does the perfect Jason Hawkes day look like? Firstly great visibility, secondly great light. Without both elements in place there’s not much point getting off the ground.

Why did you choose Photo Folio for your website? Well, I asked quite a few photographers and art buyers around, and it was always on the list of companies to look at, was really a no brainer.